It is not a weighing down method but a liposuction

Removing fat collected on stomach, on sided and on hips is not easy but sucking subcutaneous fat may help. The final result of liposuction can be seen after 3-4 months after the operation.

The amount of fat cells  created and their location happens in late prenatal period and in early childhood. Sex and genetics are partly responsible for the amount of fat cells and their location. Fat cells are memory cells which do not regenerate but change their volume – it could be smaller or bigger influenced by the change in weight. Increase in fat intake causes the increase in cell volume. Weight reduction causes the reduction in cells’ volumes. Men put on weight on sides and upper part of the stomach whereas most women put on weight on stomach below navel and above hips.

By sucking out fat cells from the areas where the patient does not want to gather fat concrements the surgeon reduces the number of fat cells. One cannot remove all the fat despite the fact that the surface remains firm and hard, some fat has to be left by the surgeon. Even though removal of fat cells is irreversible you may put on weight in areas of carried out liposuction. It happens because the remaining cells may increase in volume by body mass growth but the volume increase will be relatively smaller than so far.

We are ready for your questions! 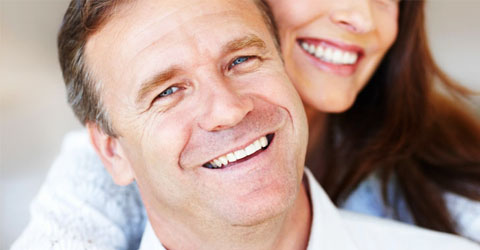 Our plastic surgeons have extensive experience in their field and have worked at plastic surgery ward at Ullevål University Hospital, in Mjøskirurgene clinic and Drammen private sykehus  Hospital.

The clinic is also the first clinic in Norway run by female plastic surgeons.

We use Mentor implants with lifetime guarantee.

You will experience quality in all aspects. Plastic surgery is a pleasant experience with us. Pleased clients and safety during each procedure are our aims.

At Anker Plastic Surgery Clinic in Oslo we perform plastic surgeries and less invasive procedures of aesthetic medicine, which take place in a nice facility and kind atmosphere. We have a separate entrance on the ground floor right next to Anker Medical Facility.